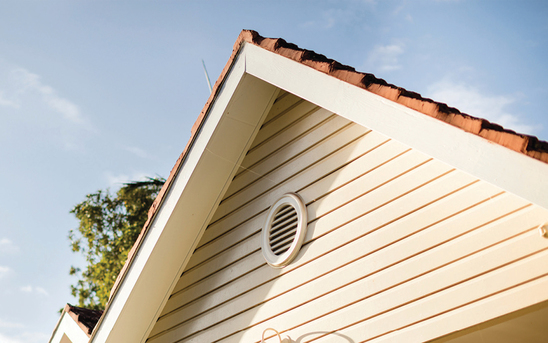 Average property prices across Australia’s capital cities fell for the third month in a row in July. The monthly fall, of 0.8%, means capital city prices have fallen 2% on average since their peak in April 2020i.

AMP Capital chief economist and head of investment strategy Dr Shane Oliver says average property prices rose by 10.3% between June 2019 and April 2020, but that the property cycle has now “well and truly turned back down again.”

“The rebound in property prices from around mid-last year ended in April and the hit to the economy from the COVID-19 (coronavirus) shutdown and associated uncertainty is now driving property prices down,” Dr Oliver says.

“Were it not for the economic support measures protecting heavily indebted households and property investors, prices would be falling more rapidly in response to forced sales. As a result, we’re in a bit of a twilight zone as support measures help to protect the property market and keep the price falls gradual at this stage.”

How your city fared

The two Australian cities hit hardest by COVID-19 outbreaks experienced the biggest fall in prices in July. In Sydney, prices fell by 0.9%, and have now fallen by 2.1% since April, while in Melbourne prices fell 1.2% and are down 3.2% from Aprili.

Across regional Australia, average house prices remained unchanged in July. The only regional areas where prices fell were in Victoria (down 0.5%) and Western Australia, where average prices fell 3.2% for the monthi.

“Regional prices are likely to hold up better than in the cities, due to lower levels of household debt which makes regional residents less vulnerable to the financial stresses caused by the economic downturn,” Dr Oliver says.

He adds that regional areas may experience a further boost as the shift to working from home makes it easier for people to relocate from the capital cities while still keeping their city jobs.

What lies ahead for property prices?

“I expect further falls ahead as high unemployment, the depressed rental market and the collapse in immigration take their toll,” Dr Oliver says.

He adds that while JobKeeper, the increased JobSeeker payments, bank payment holidays and other support measures have helped to prevent a sharp fall in prices, it’s likely that the price falls will increase in size from October as these economic support measures start to be reduced.

“Sydney and Melbourne will be most vulnerable to falling property prices given their higher dependence on immigration, higher debt to income ratios, higher house price to income ratios and greater investor penetration.”

Due to the resurgence of COVID-19 in parts of Australia, Dr Oliver is now forecasting average property prices will fall by 10-15% in total from April this year, an increase from his previous forecast of 5-10% fall. However, if Australia succumbs to a widespread second wave of COVID-19, bringing with it more economic shutdowns, he says the falls could exceed 20%.

“I’m also assuming more government stimulus will be announced in the months ahead – if it’s not forthcoming that would also add to the risk of a sharper fall in property prices.”

In Melbourne, where a second wave of COVID-19 has already led to a second economic shutdown, Dr Oliver forecasts the falls will be larger than the national average, at 15-20% in total.

“Sydney prices are likely to see a total decline of 10-15% whereas Adelaide, Brisbane and Hobart are only likely to see falls around 5%.”

“Perth looks a bit more fragile, despite having seen a 22.3% decline from its 2014 high, and so prices there are likely to fall 5-10%, but I expect Canberra property prices are likely to be flat, or even rise.”